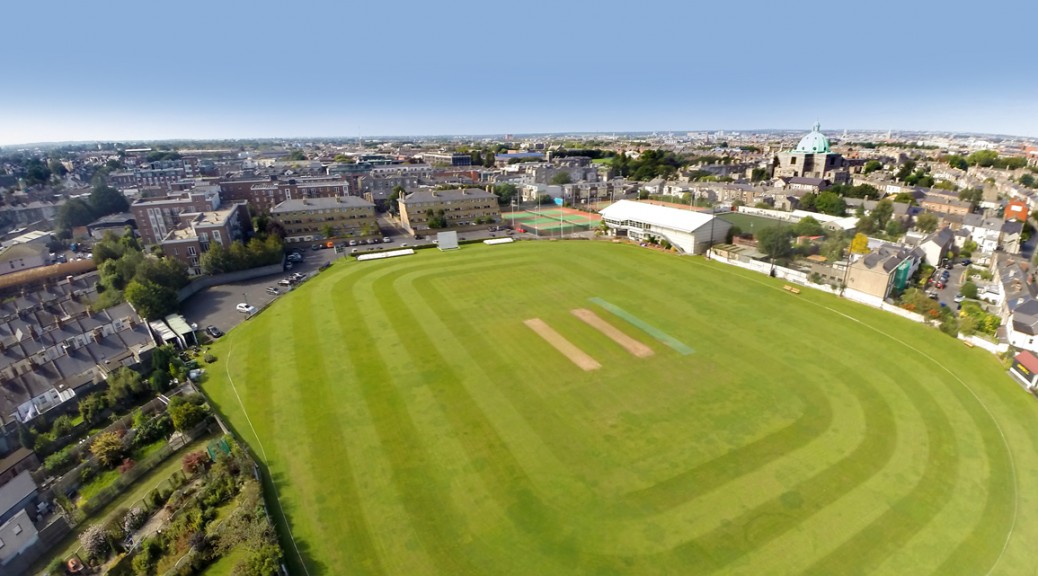 Leinster Sports Club was founded as Leinster Cricket Club (which remains the club’s official name to this day) on 1st May 1852.  The club’s original home was in Grosvenor Square.

The club moved three times between then and 1865 when it finally moved to its present location at Observatory Lane. In 1913 Leinster Bowling Club was added to the mix.  The two sports of Cricket and Bowls had Observatory Lane all to themselves until May 1925 when the Tennis Club joined the fold, and for the first time ladies where admitted into the club as Associate Members.

In the 1940s, the Table Tennis Club was founded, and is now one of the oldest in the Leinster Table Tennis League.  The Squash Club was launched on 1st September 1969.

The five sports have their own sports areas within Observatory Lane, and share facilities such as the bar, function room, changing areas, fitness room, etc.  The sections also share quite a few members who are All-Sports Members and choose to play more than one of the sports available.

In the 1980s the Bridge Club became the newest section in the Leinster Sports Club family.  Every Wednesday night the bridge club takes over the function room and shows just how popular their activity is all year round!